Bank management, contact persons for the media and press releases of the bank, bank analysts and their economic analyzes. 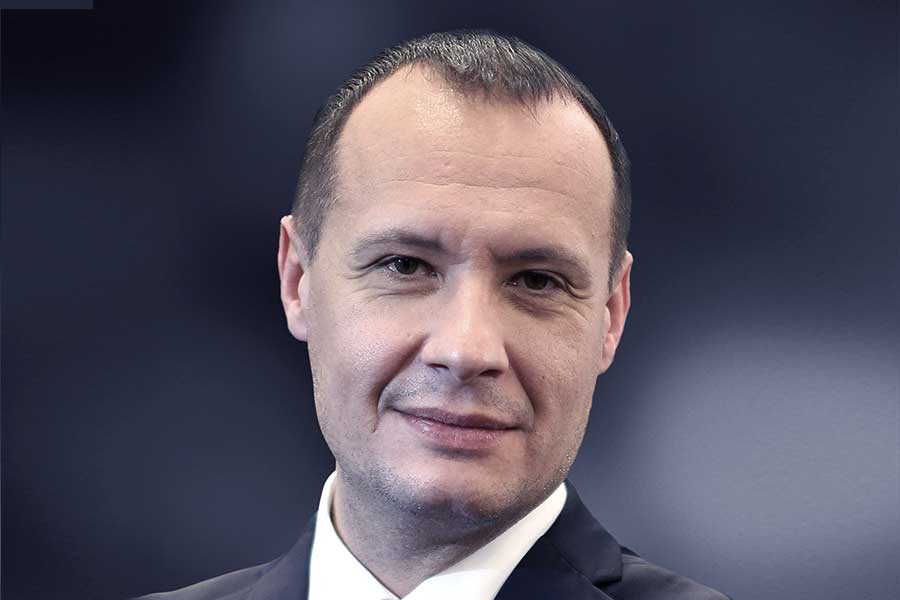 Chairman of the Board of Directors and General Director

The fundamental pillar of Tatra banka is the everyday work of our tireless employees. 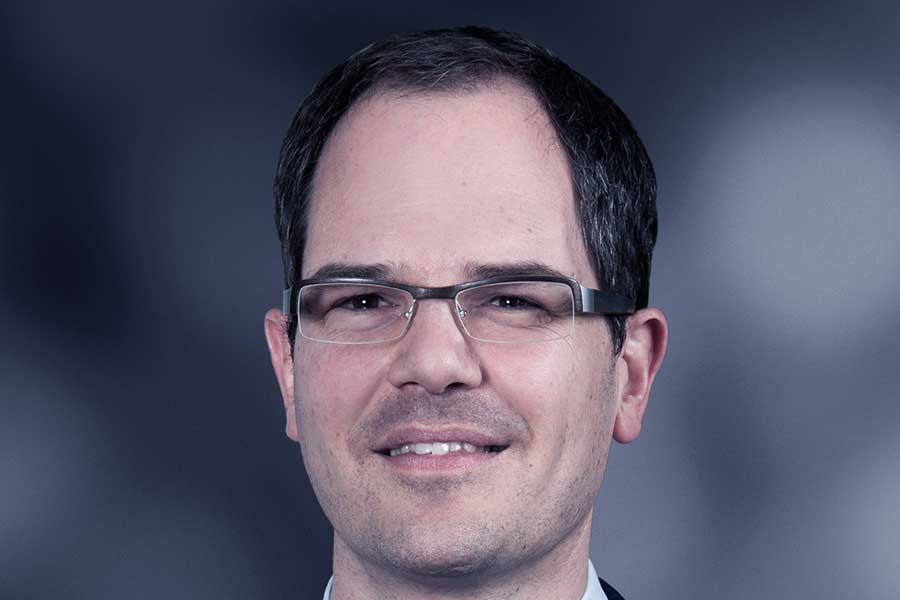 Responsible for the management of credit risk, operational and market risk, and the Work out section.

Tatra banka is a strong and attractive bank, a leading player on the Slovak market, with a great team with clear vision. I am glad to have had the opportunity to become part of this team. 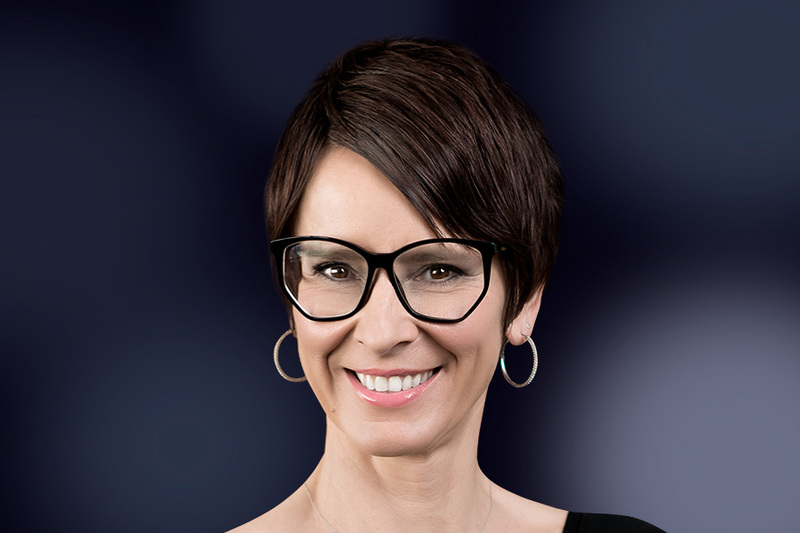 The exceptional corporate culture of Tatra banka allows us to constantly implement new ideas and approaches. Our driving force is primarily a satisfied client. 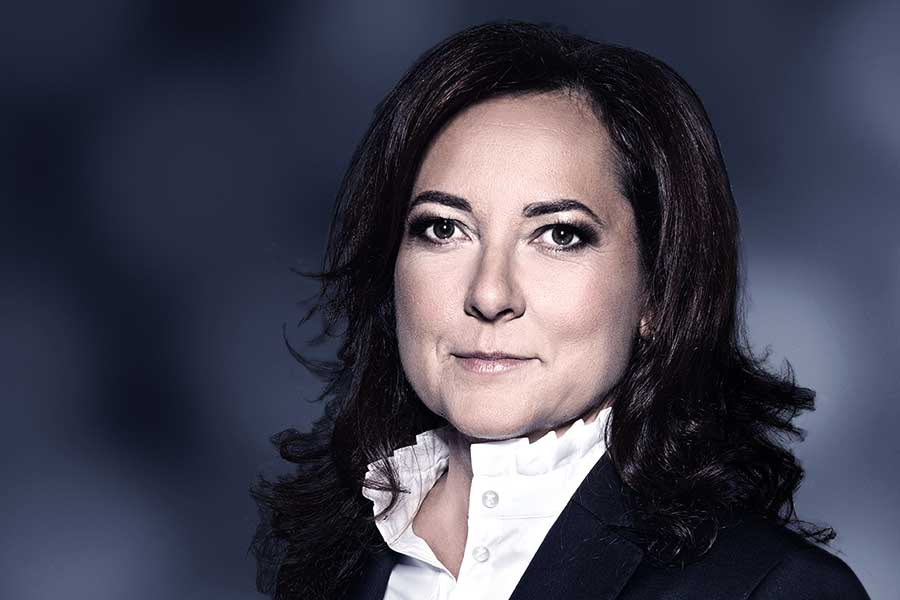 Her competences include the management of processing units, the process and organisational management, the bank’s non-personnel costs, building and service management, security, and project management.

I see Tatra banka as a modern, promising and efficient organism that lives for its clients. I believe in automation and the fact that every change brings positive effects. It means much to me - a place where I realise my plans, where I have most of my friends, where I spend the majority of my everyday life. 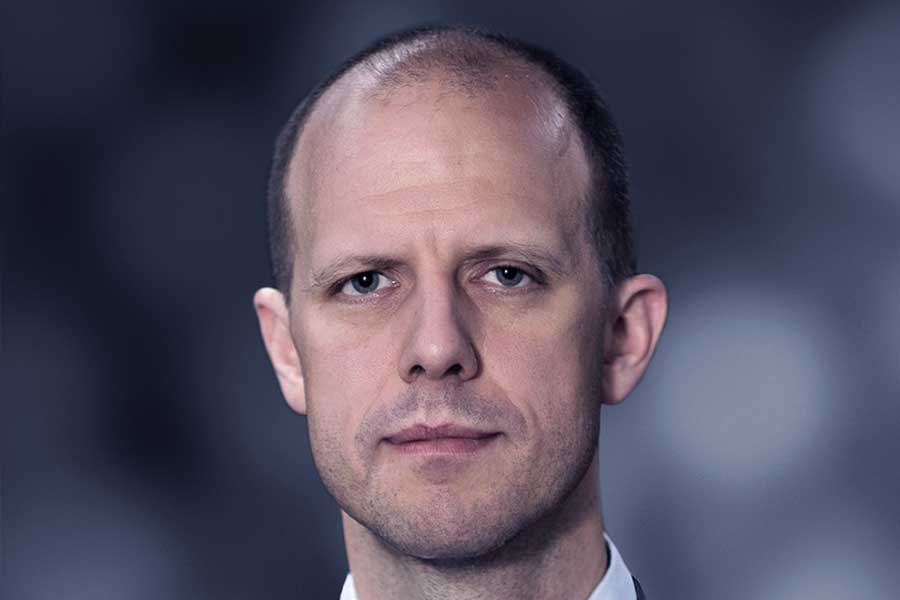 Responsible for the management of retail banking.

Tatra banka is synonymous with a strong and innovative bank that moves the borders of banking. It is made up of a great team of people looking for a way for the client to bring great experience with the bank. 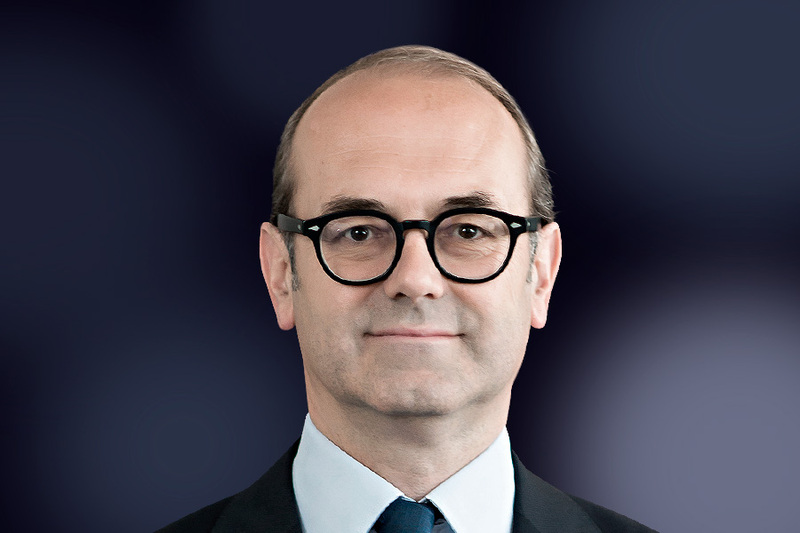 Tatra banka is one of the best and most successful banks in Slovakia and within the RBI Group. Regarding innovation Tatra banka is a pioneer even in all Central- and Eastern Europe. I am proud of having the possibility to join a great bank with excellent employees and a customer focus which I have never seen before", said Johannes Schuster on this occasion. 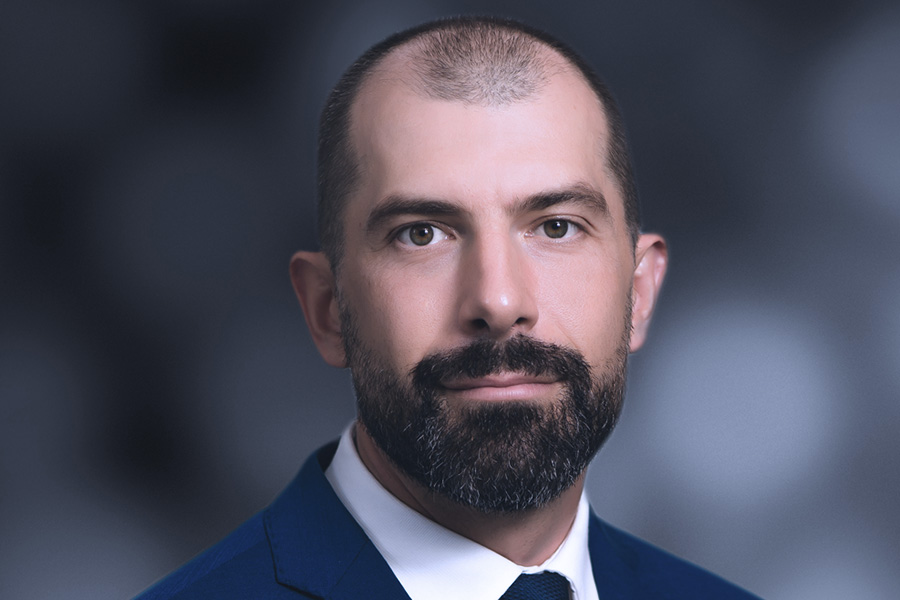 Responsible for IT environment operation and development.

Tatra banka is an exceptional company that has a clear vision and creativity supporting the atmosphere inside.
I will strive to continue to bring innovation to the banking sector and to meet the expectations of our clients. 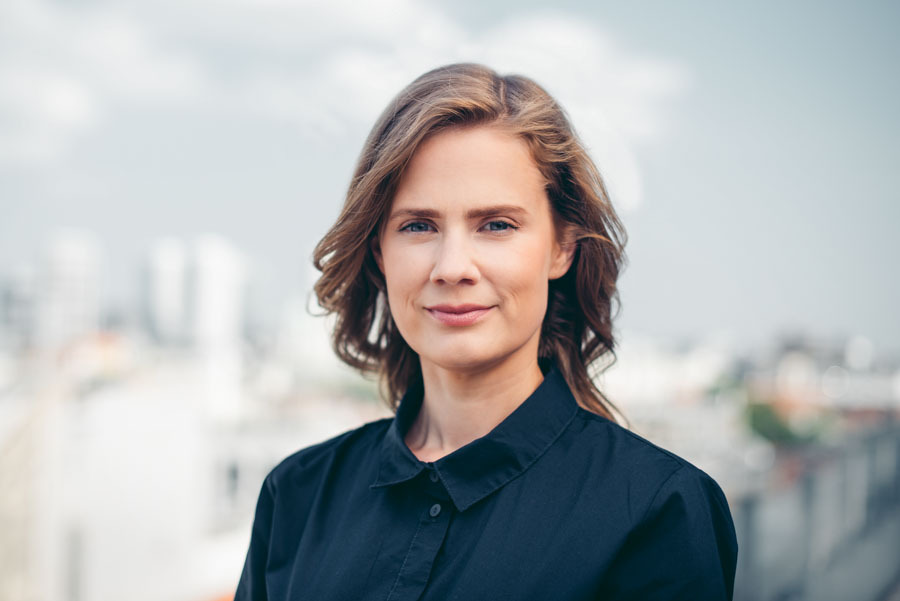 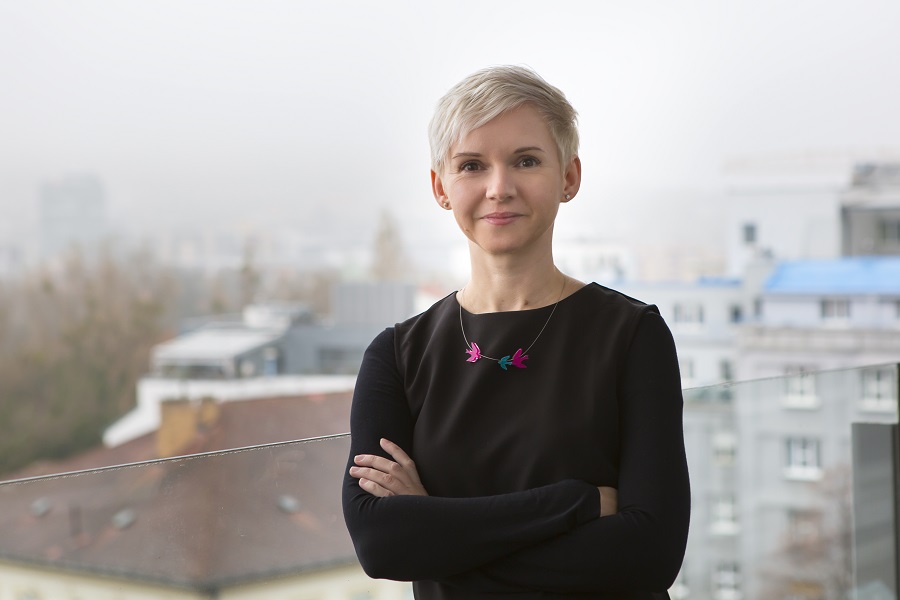 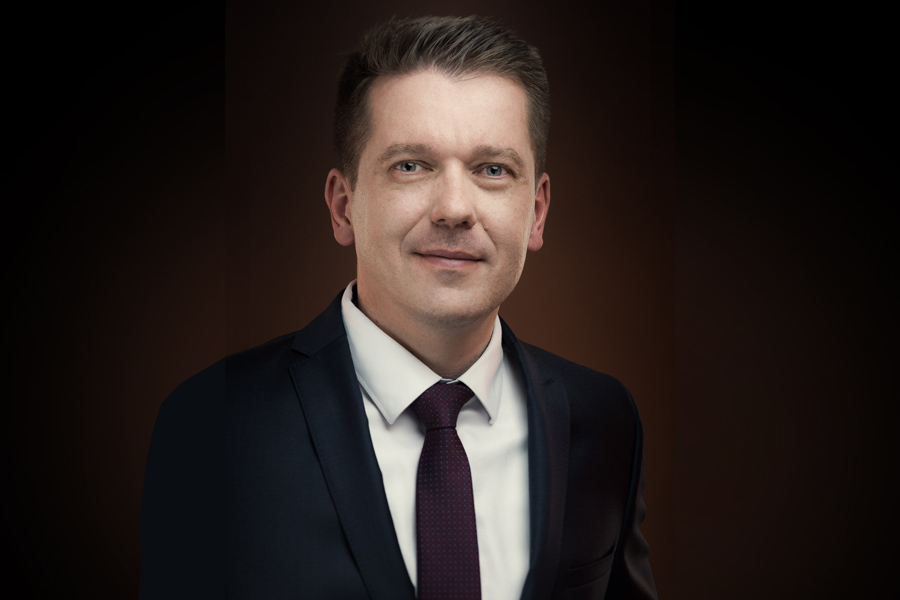 He has worked for Tatra banka since 1999, and focuses particularly on the analysis of the development of the Slovak economy and banking sector, as well as strategic planning. He graduated from the University of Economics in Bratislava, Faculty of National Economy, field of study - finance. 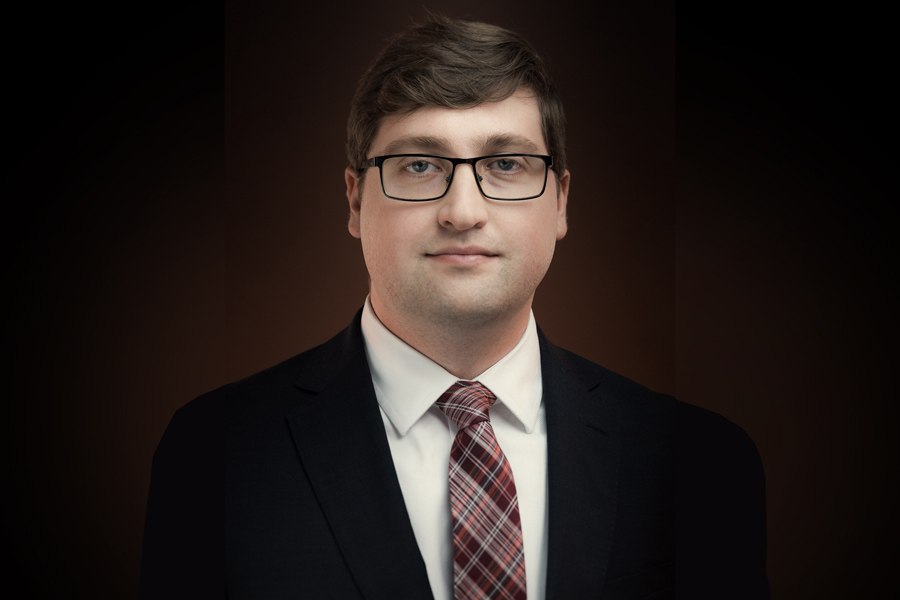 He has been working for Tatra banka since 2016. He studied at the Faculty of Management, Komenského University in Bratislava. He focuses mainly on the identified banking process and the growth of the Slovak economy. 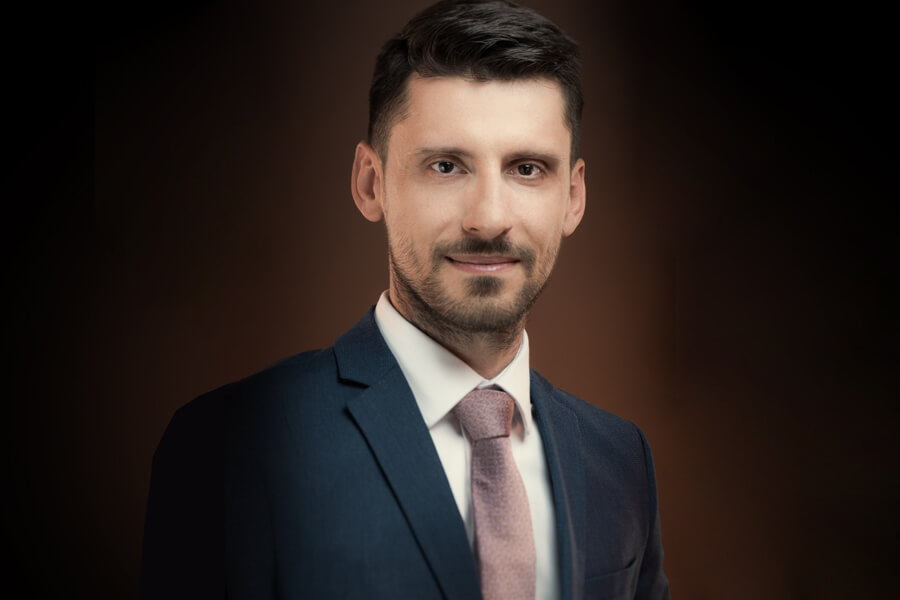 He has been working for Tatra banka since 2008, and focuses on analyses of macroeconomic statistics and the real estate market. He graduated from the University of Economics in Bratislava, Faculty of National Economy, field of study - economic politics. In 2019-2020 he worked as a spokesman of Tatra banka. 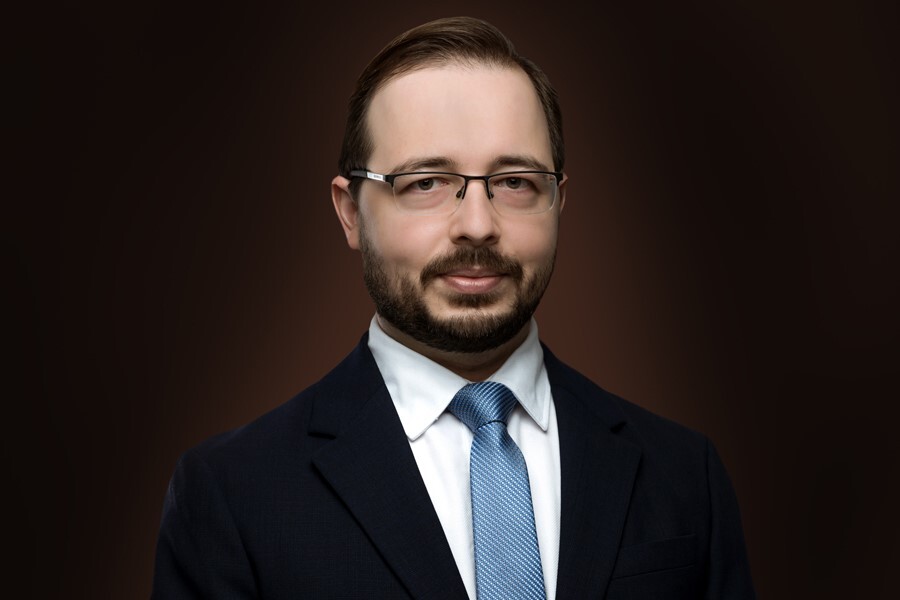 He has been working for Tatra banka since 2021. He mainly analyzes macroeconomic development and the banking sector. He studied at the University of Economics in Bratislava and Nottingham Trent University.