Download the ČítačkaTB mobile application and leave the classic reader at home.

Authorization directly with your mobile phone

You no longer need to carry a classic Card and reader with you. All you need is your mobile phone. Download and try the ČítačkaTB app. 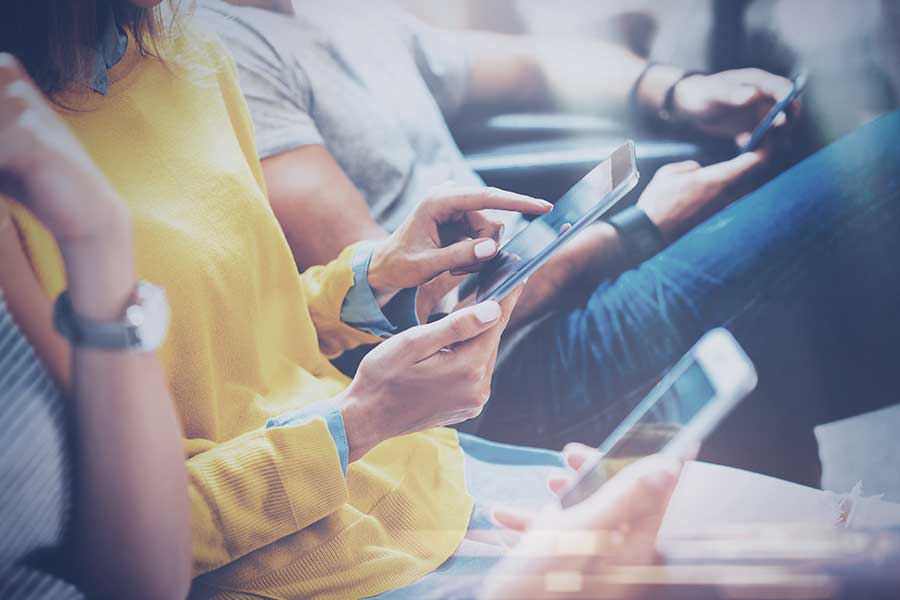 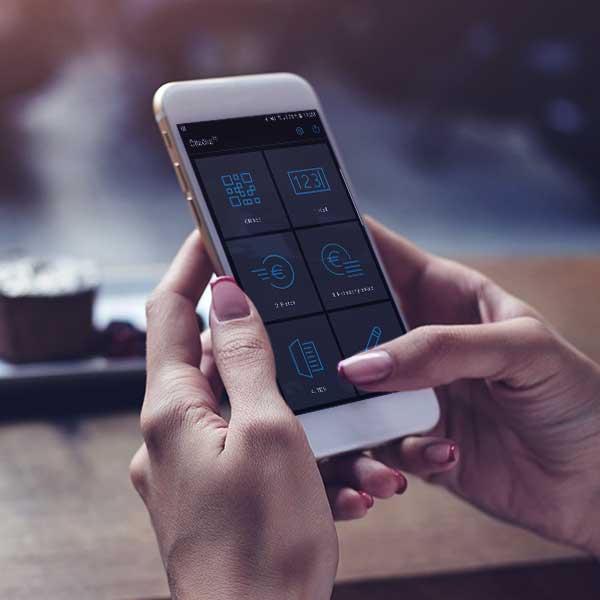 What does the use of entropy when generating a password mean and how should I create a simple, but strong password?

Simply said, the use of entropy when generating a password means evaluating randomness or character diversity (lower case letters, uppercase letters, numbers...). A simple, yet strong password should contain a combination of upper and lower case letters, at least one number and possibly other symbols. A simple method to generate such a password is, for example, to use your surname, enter some letters in uppercase and add numbers or other symbols. Another method, for example, is to use first letters of a phrase, sentence or proverb which you remember, e.g. “Password to my reader”, i.e. “Ptmr” and add numbers or other signs to it.

How can I install the ČítačkaTB app?

Customers with a smartphone with Android, iOS, Huawei HMS operating systems can download the ČítačkaTB app from their app store.

How do I activate the ČítačkaTB app?

One option is its activation via Internet bankingTB. In the Settings/Čítačka tab click on Activate the ČítačkaTB app.

You will activate the app by:

The easiest is to activate the ČítačkaTB app by phone via the DIALOG Live contact center on *1100. For more information, directly call DIALOG Live.

There is no internet connection on my device. Can I still use the ČítačkaTB app?

ČítačkaTB is an offline app. After downloading, the client does not need internet access, voice or data services. Internet access is necessary in the form of a data package or a short-term Wi-Fi connection only when downloading the app from the store.

Download the app and start to use its benefits today: