“The Tatra banka Foundation Art Award is one of the Foundation’s most important activities. We feel that particularly in these challenging times the support of art is something we must stand firmly behind. Therefore, again this year, we have decided to reward not only the laureates, but also all the artists nominated,” stated Michal Liday, Chairman of the Tatra banka Foundation Board.

Juraj Johanides, for directing the Chvíľka poézie (A Moment of Poetry) series, RTVS (Radio and Television of Slovakia) 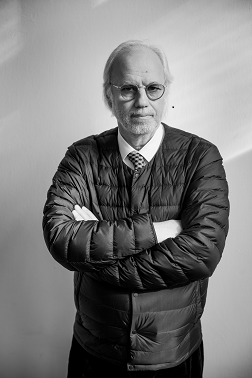 Juraj Johanides studied film directing at the Academy of Performing Arts in Bratislava. “One can read a poem in a minute, but how long does it take to really understand it?” asks the director Juraj Johanides, who created the Chvíľka poézie program for RTVS. The answer is: a long time, possibly even a whole life. Chvíľka poézie visually portrays the poetry by poets from Slovakia and abroad.

The program made a return to the RTVS screen after fifteen years. However, it has little in common with the original format, as in addition to presenting the work of Slovak and international poets it also reflects current affairs. 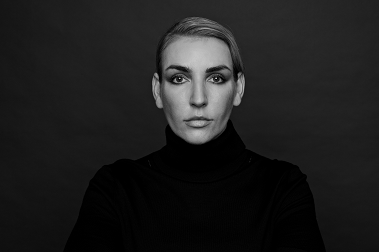 The director, writer, performer, and actress Sláva Daubnerová has a special place among contemporary Slovak directors, with her distinctive theatrical poetics, a clearly defined statement, a stage form, and constant experimentation. Masterpiece is a solo physical and visual performance, inspired by an inner anxiety that leads to discovery.

Isolation, creative process, doubts, a constant evaluation of work, processing of failure as well as success – this is the cycle in which artists exist when creating a new piece. An artist must go a long way to finally understand that only by staying true to oneself does what one does make sense. There is no other way. 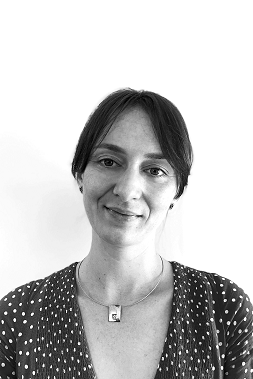 Zuzana Gombošová co-founded the Malai startup and design studio in the south-Indian state of Kerala, specializing in the research and development of ecological materials based on bacterial cellulose. The work of Zuzana Gombošová was presented at the Lakmé Fashion Week Mumbai in India in October 2020 as a collection of accessories designed and made from Malai, a biomaterial she created. The collection is called Malabaricus and is inspired by the flora of the Malabar Coast. It highlights the fact that this area’s vegetation biodiversity has declined significantly over the last fifty years, largely due to human activity.

Andrej Šeban, for the creation and interpretation of the Rock and Roll z Rači (Rock and Roll from Rača) album, Slnko Records 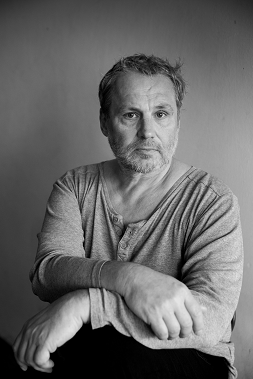 As a studio player Andrej Šeban has recorded more than a hundred albums and is credited as a co-author and arranger on dozens of others, many of which are among the best music in Slovakia. Rock and Roll z Rači is the result of continuous and long-term recording, in which the guitarist and composer decided to alter established procedures.

He did not go to the studio with a clear goal, but rather always drew inspiration from the moment and from what he felt, what he enjoyed at the moment. And that is what he recorded. He has collected long hours of exceptional ideas in instrumental music and songs. They first materialized in the album Rock and Roll z Rači. 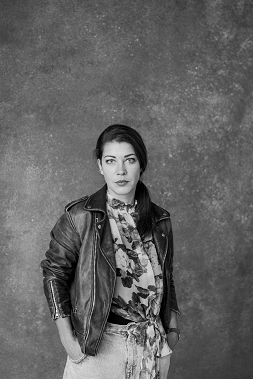 Ivana Gibová graduated in Slovak language and literature from the Faculty of Arts of the University of Prešov. She has won a number of literary competitions. Eklektik Bastard uses humor to talk about frustrations, self-actualization, being overweight, aging, work in corporations, and being single in one’s thirties.

The stories, sarcastic in mood and written as short-story comics, are based on the lives of today’s thirty-somethings living in Bratislava. A liberating book, in which it seems there are no rules. It mixes genres, themes, and deliberate superficiality with intuitive depth. The only rule is style – both literary and of life. 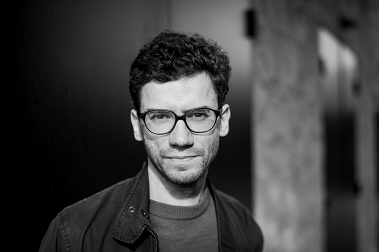 Juraj Gábor graduated from the Academy of Fine Arts in Bratislava, studio of Professor Anton Čierny. The piece Completing the Sphere, created in the New Synagogue in Žilina, presents a vision of transforming monumental architectural space. The wooden structure, on the borderline of architecture and sculpture, highlights the invisible sphere the architect Peter Behrens drew into the synagogue building space in 1931.

Juraj Gábor devoted four years of preparations to the Sphere, working on a spatial and technical solution for the monumental architectural entrance of the New Synagogue as well as the rest of the space’s program. In 2021 and part of 2022, the architecture of the Sphere was and will be a stage for exhibitions, sound projects, theater, physical theater and dance shows, as well as educational and community events.

The Tatra banka Foundation Art Award is also recognizing young artists under 30. The Young Artist award this year is presented to Adam Gajdoš and Kristína Tomanová for the concept of the documentary series Ikony (Icons); to Slávka Zámečníková for the title character in the opera L'incoronazione di Poppea (The Coronation of Poppea, Vienna State Opera); to Andrej Čanecký and Andrej Barčák for the visual identity of the Academy of Fine Arts in Bratislava; to Richard Autner for the creation and interpretation of the album Odpovede (Answers, Slnko Records); to Dominika Moravčíková for the book of poems Deti Hamelnu (Hameln Children, Skalná ruža publishing house); and to Kvet Nguyen for the artist’s exhibition Reframing possibilities (SODA Gallery & online).

The laureates of the Tatra banka Foundation Art Award in the Main Award category receive a bronze Muse statue by Daniel Brunovský and a financial prize. Since the Tatra banka Foundation considers it vital to support the arts, it has increased the financial prize in the Main Award category from EUR 6,600 to EUR 10,000, and in the Young Artist category from EUR 3,300 to EUR 5,000.
All nominated artists will also receive a financial reward of EUR 5,000.

For more information about the laureates, visit the Tatra banka Foundation website.